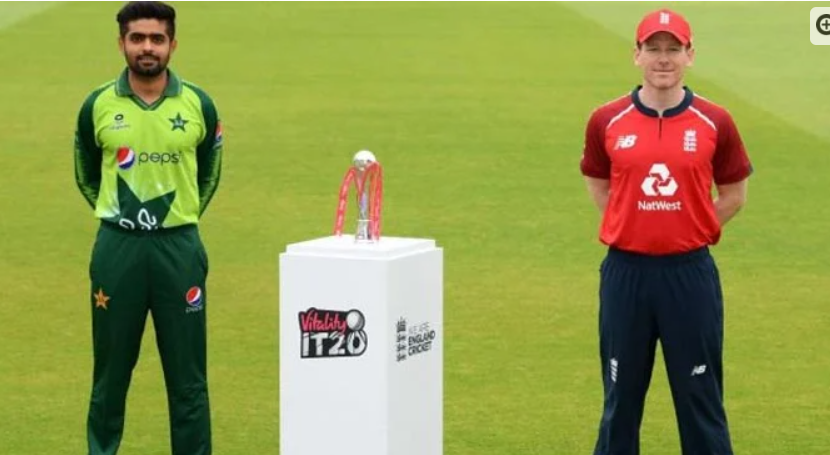 The England Cricket Board has announced a short tour of Pakistan before next year’s T20 World Cup.

According to the joint announcement of English Cricket Board and Pakistan Cricket Board, English cricket team will come to Pakistan in October next year.

The English cricket team will reach Karachi on October 12, after which the T20 matches between the two teams will be played on October 14 and 15 in Karachi.

Tom Harrison, chief executive of the English Cricket Board, says he is happy to announce that the England team will play a series in Pakistan in October 2021. 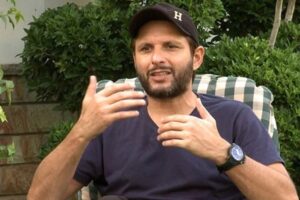 Which team will Shahid Afridi play for in next PSL? 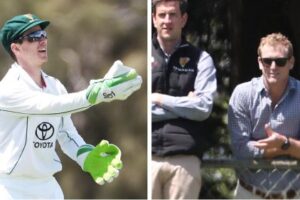