The England Cricket Board has officially announced the end of its tour of Pakistan.

The England and Wales Cricket Board has also canceled the women’s team’s tour of Pakistan.

The ECB says that the two T20 matches between England and Pakistan were to be played on October 13 and 14, but in this situation, touring the region is not ideal for the players.

It should be noted that the series of 2 T20 matches between Pakistan and England was to be held next month. However, after the sudden cancellation of the tour of Pakistan by New Zealand, the tour of England was also questioned.

“We can confirm that the Board has reluctantly decided to withdraw both teams from the October trip.”

It may be recalled that the New Zealand team had recently ended its tour of Pakistan by justifying security before the first match, after which the series between the two countries was also postponed. 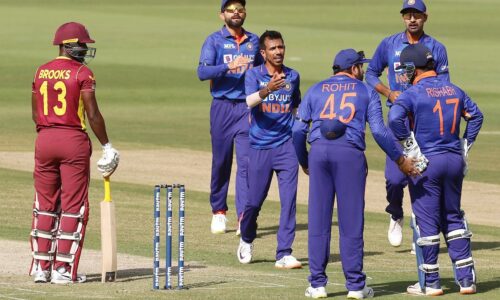