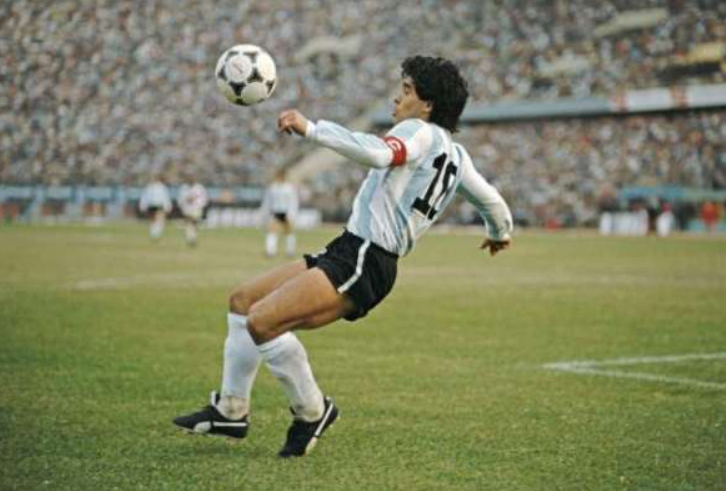 The documentary covers the life of Maradona, the great football player of the world, and includes all those who lived very close to Meira Donna. According to the documentary, he did not have a healthy upbringing due to poverty. Because of this he was not physically strong in his childhood.

The documentary states that people close to Meera Donna say that they also harmed their health by using unhealthy substances.

In the documentary, the professor of sports cardiology said, “I suspect that cortisone was injected into their veins with regular planning. They say that cortisone not only harms the joints but also affects the whole body.” According to the report, it has a particularly bad effect on the heart. It should be noted that Maradona was considered one of the best footballers in the world. He had the honor of representing Argentina in 4 World Cups.