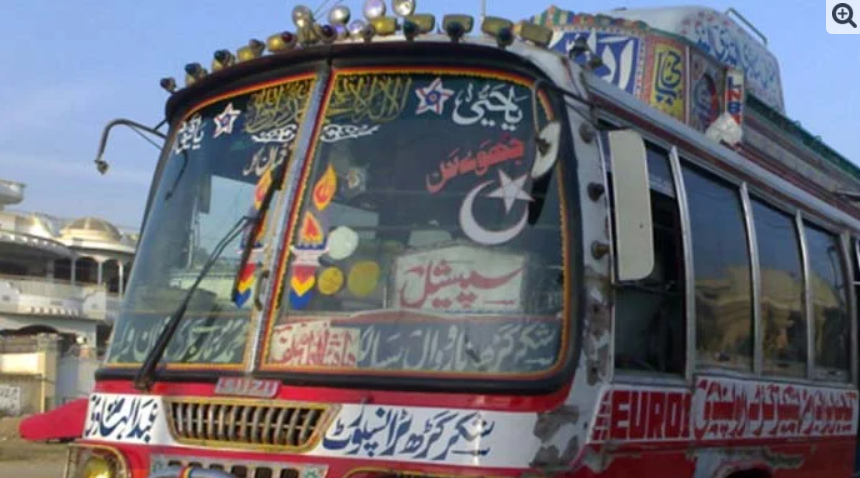 Decision to close old and Khatara public transport across Punjab

LAHORE: The Punjab government has decided to close old and Khatara public transport in the province including Lahore.

The decision to close Khatara Public Transport in Punjab was taken at a meeting of the Cabinet Sub-Committee on Finance.

According to sources, the Transport Department has taken this decision for the protection of the citizens and the government has also informed the Excise Department to cancel the registration of Khatara vehicles.

According to the government, the registration of such public transport vehicles which have traveled 100,000 km should be canceled.