Cristiano Ronaldo named the best footballer of the century

Poland’s Bayern Munich striker Robert Lewandowski has been named Player of the Year, while Ronaldo’s former club Real Madrid has been named the club of the century.

On this occasion, Ronaldo said that he is proud to be selected as the Globe Soccer Player of the Century, it is not easy to stay on top for a long time, this success would not have been possible without the cooperation of the team, coach and club.

10 Things You Didn’t Know About the Dallas Cowboys

How Giannis Antetokounmpo Became the NBA’s Most Valuable Player 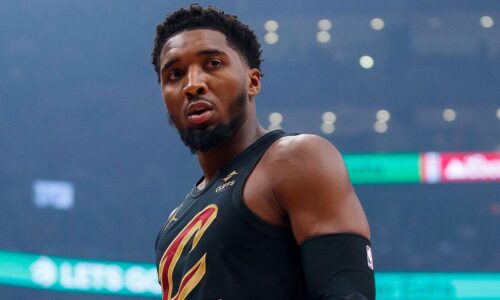