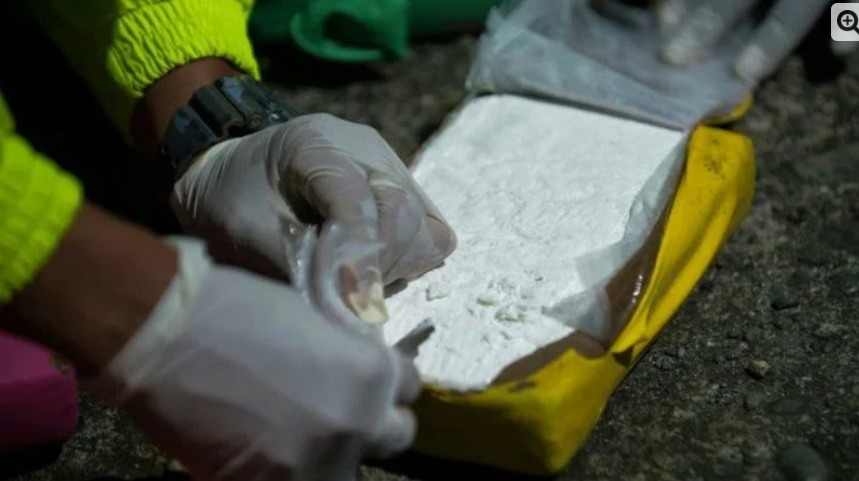 The Pakistan Coast Guard (PCG) in an operation in Vandar seized drugs worth crores of rupees and arrested 03 smugglers.

According to Coast Guard officials, the seized drugs are worth about Rs 27 crore in the global market.

According to a Coast Guard spokesman, 51,800 liters of Iranian diesel were also recovered from the dam area near Vander City during a mobile patrol.