Players continue to be out in Pakistan Super League Six, Chris Gayle will not be available to Quetta Gladiators in the remaining matches of the first phase of PSL.

Meanwhile, Lahore Qalandars have also lost the services of world’s top spinner Rashid Khan, who withdrew due to Afghanistan’s Test series against Zimbabwe. Rashid Khan apologized to his fans for playing only two matches. 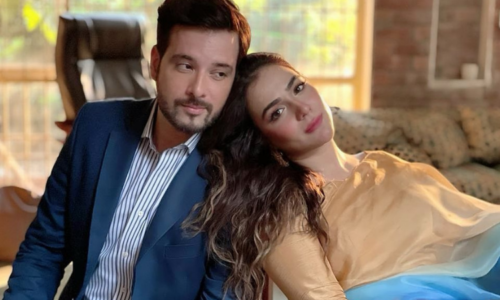 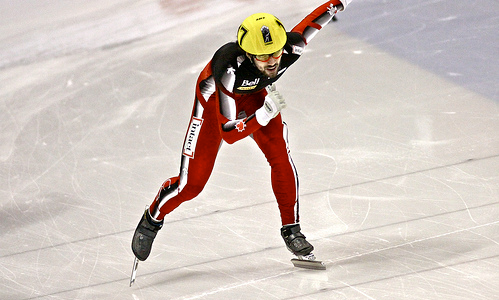 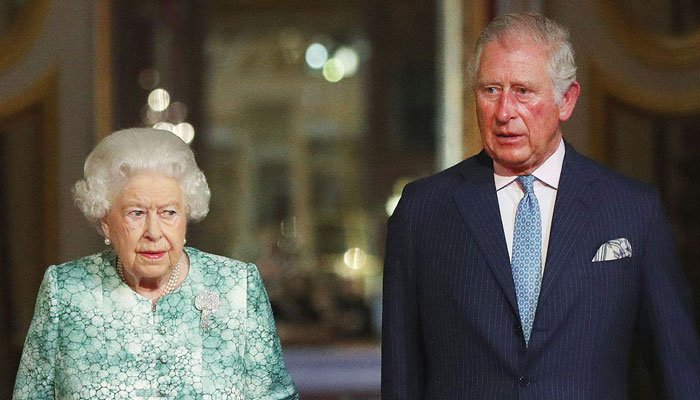 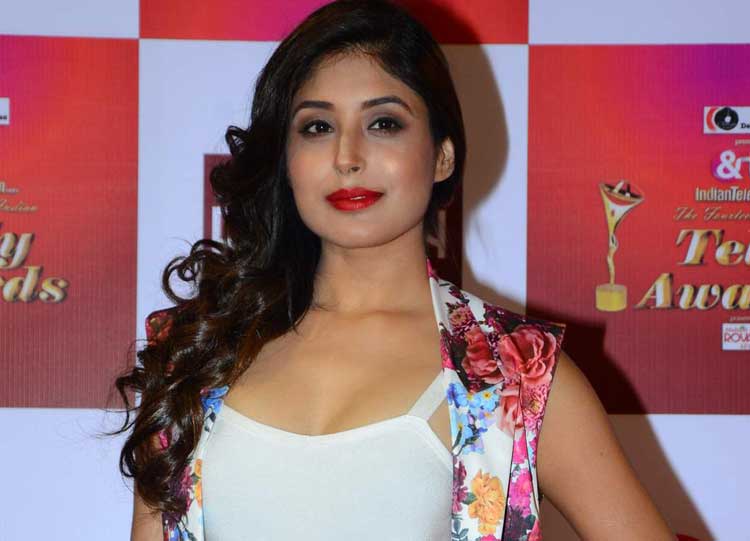