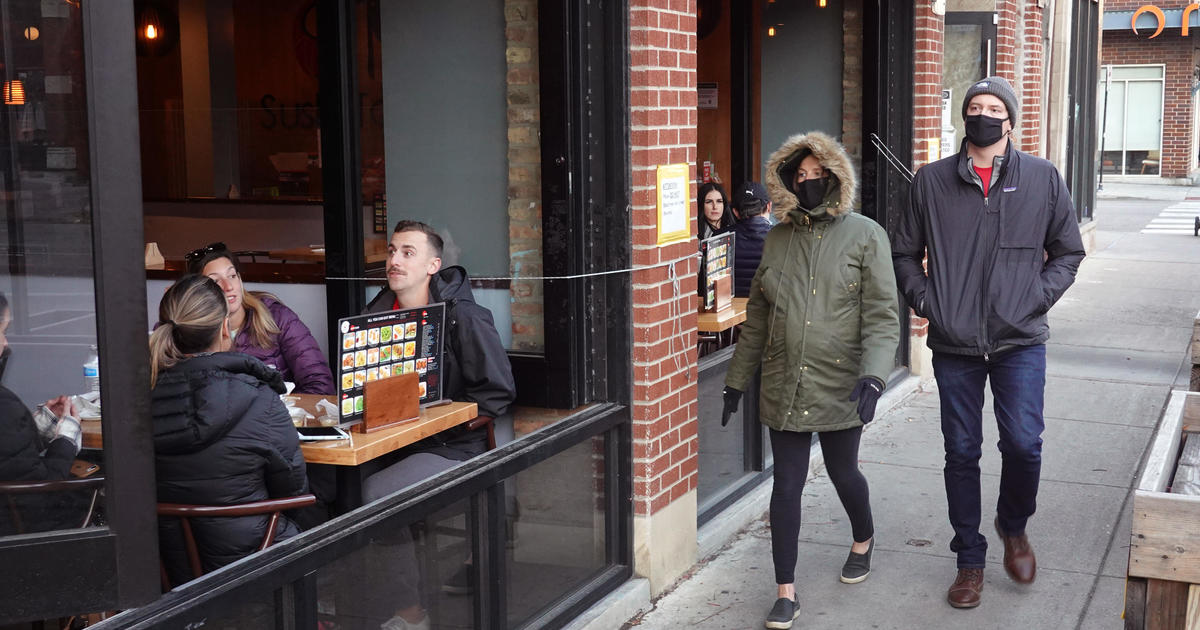 Chicago stay-at-home advisory will go into effect on Monday

and if they want to be with their families then i think that that should be okay although the restrictions stop short of a complete lockdown authorities hope the measures signal the seriousness of the situation record numbers are also being reported in neighboring states with wisconsin and indiana sounding alarms there is a sense here in the u.s midwest the fight against the pandemic is at a crucial stage