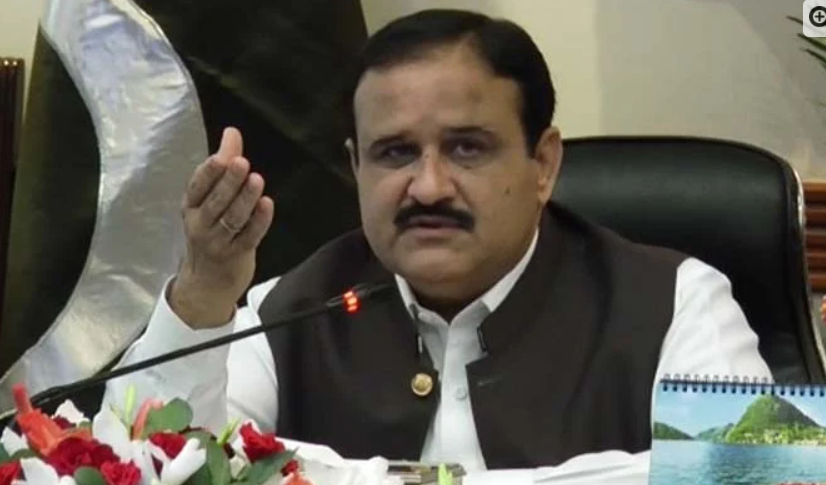 Lahore: The inside story of the second day meeting of the Punjab Cabinet has come to light.

The Punjab Chief Minister reprimanded both the ministers and said that the issue of transfer of secretary was not something that should be taken up in the cabinet meeting. People were sitting outside and conspiring.

In the cabinet meeting, Education Minister Muradras had complained that the secretary was replaced without asking him.

The Punjab Chief Minister reprimanded Murad Ras and Ansar Majeed and said that the changing secretaries were going for a course. This is not an issue to be raised in the cabinet meeting.

On the other hand, Ansar Majeed Niazi said that he would inform the Prime Minister directly about the affairs of his department.

Law Minister Raja Basharat said that it would be better if matters came up under the chain of command.