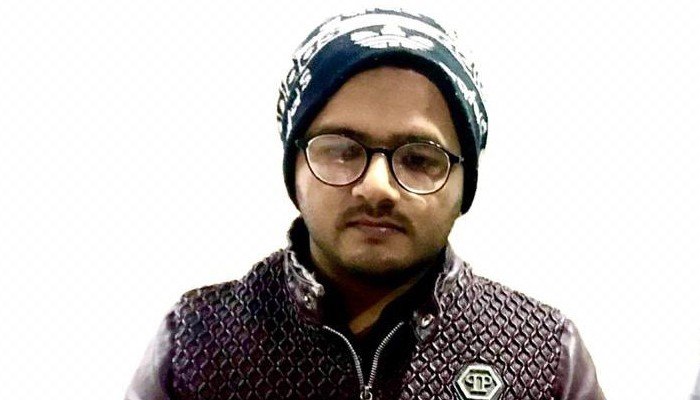 Brazilian government arrests child pornographer in Narowal
.
The Cyber ​​Crime Wing of the Federal Investigation Agency (FIA) in an operation in Narowal arrested an accused involved in making immoral videos of children.

According to FIA Deputy Director Cyber ​​Crime Wing Muhammad Iqbal, the Brazilian government had shared information about the accused with Pakistan.

He said information sent from Brazil through Interpol said that a young man named Riaz, a resident of Narowal, was uploading and downloading child pornography videos on the international website of child pornography with his IDs.

The Cyber ​​Crime Wing, operating in Narowal, arrested a suspect involved in child pornography, from whose possession more than 600 pornographic videos were recovered.

According to the authorities, the accused’s laptop and other devices have been sent for forensic analysis and a case has been registered against the accused Riaz and a four-day physical remand has also been obtained from the court.