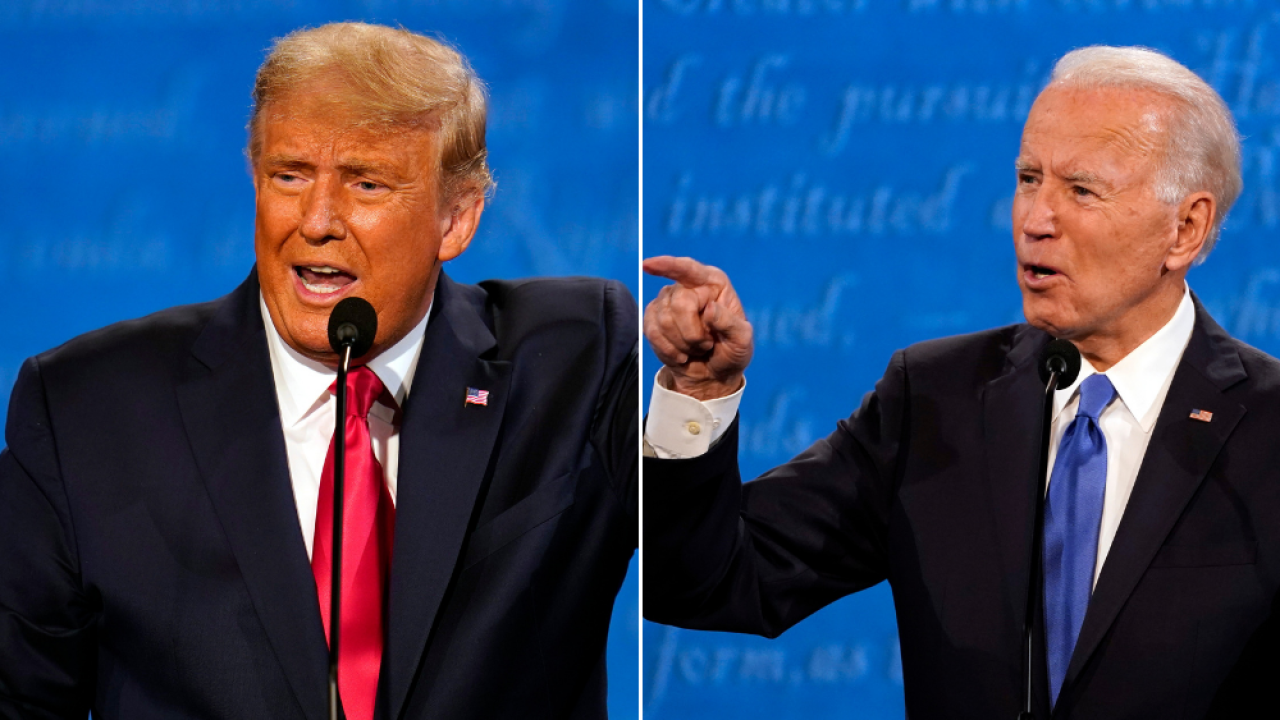 here to beaver county in pennsylvania because it is one of those places that was always reliably democrat but voted for donald trump in 2016. if he can flip a place like this it will tell a much bigger story about what’s happening in this election the mix of suburban voters those who sat out the last election and wavering trump supporters is his target across the

Biden election 202 final pitches Trump u US us election