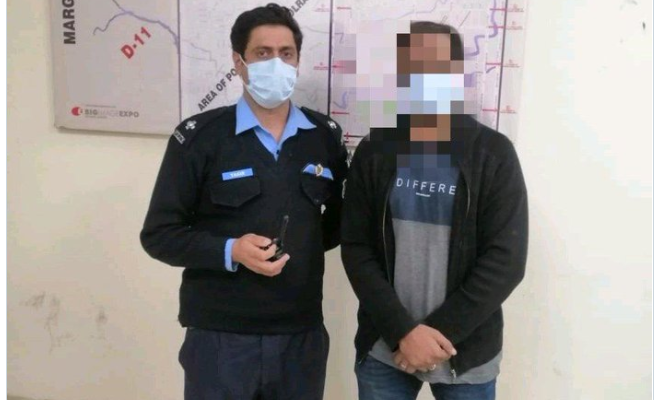 ISLAMABAD: A bank manager has been arrested for allegedly harassing a female employee and harassing her.

Deputy Commissioner Islamabad Hamza Shafqat said in this regard that the said person has been taken into custody and also dismissed from his job.

In this regard, the Deputy Commissioner said that according to the SBP rules, the accused will not be able to work in any other bank.