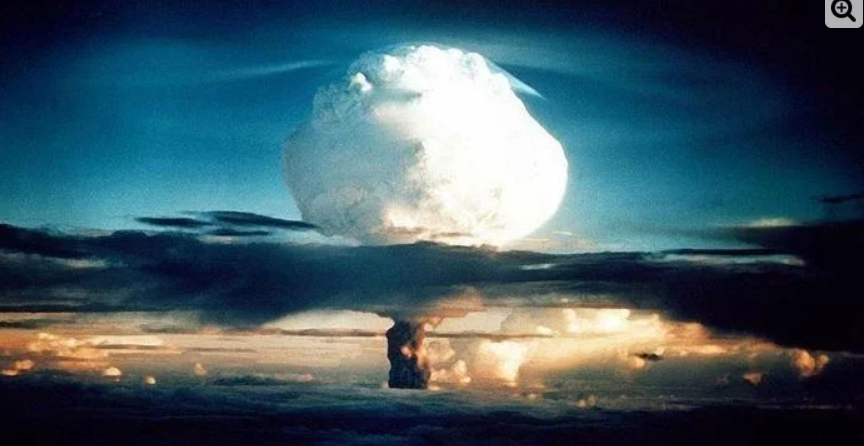 After the defeat of Azerbaijan, there is great anger and outrage in Armenia and in this regard, the Armenian newspaper published in the United States has emphasized the use of atomic bomb in its editorial.

Following the defeat, several major Armenian cities, including Aghdam and Lachen, have been evacuated under the peace deal, while the Armenian people have been protesting against the government’s peace deal.