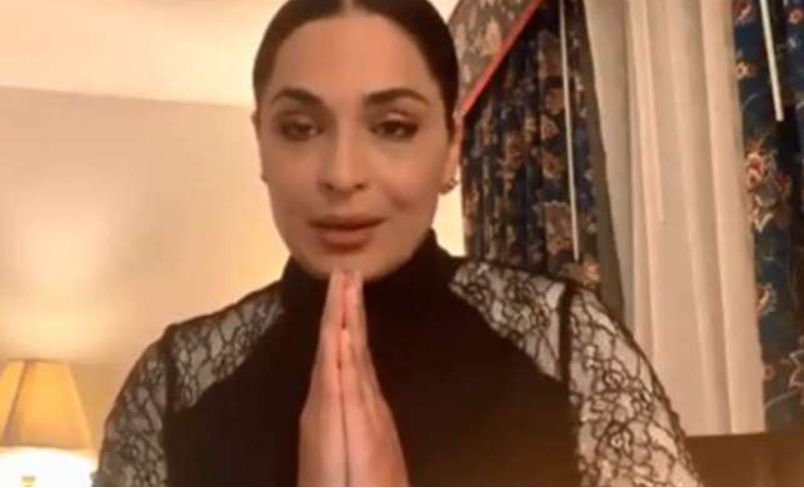 Actress Meera also announced her marriage in October this year

According to media reports, during a web show, actress Meera said that she is going to get married in October this year, but she refrained from revealing the name of her partner and said that it would be a surprise, adding that soon Nadeem Baig He said that he was offered a job in India but could not accept the offer due to bad relations between the two countries.