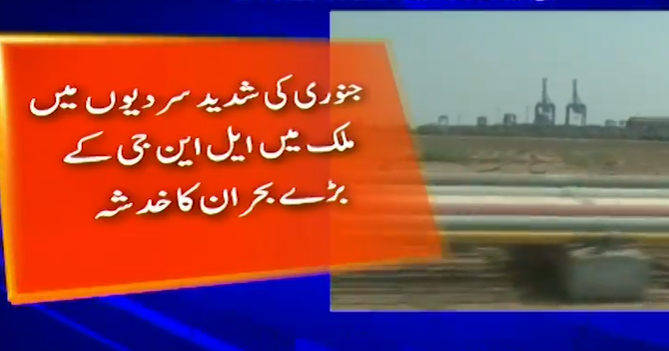 A major LNG crisis is expected in the country in January

The severe winter of January has raised fears of a major LNG crisis in the country.

According to sources, the purchase of LNG from the international market has become a test for Pakistan, emergency tenders have been issued for three cargoes and companies have increased the price of LNG while the bid for 2 cargoes is the current crude oil Brent. The price is 39.62.

Earlier, no bid was received for these LNG cargoes.