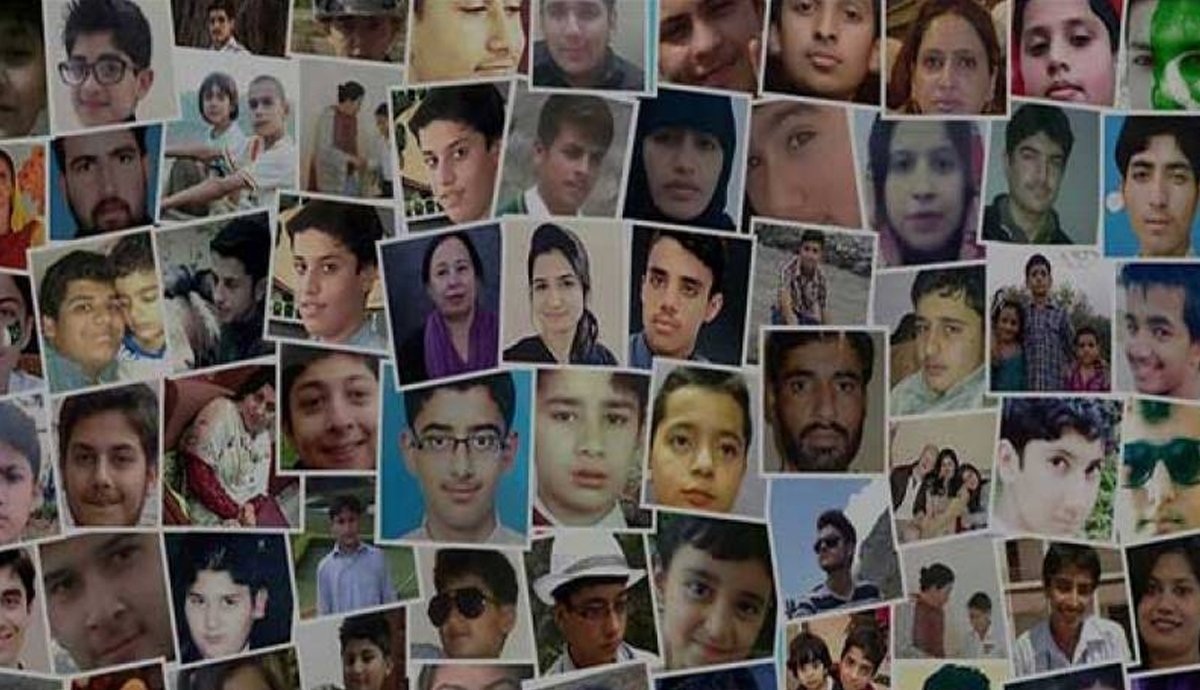 6 years have passed since the tragedy of Army Public School, the grief of the nation is still fresh today

Six years have passed since the tragic and heartbreaking tragedy of Army Public School, but the grief of the nation is still fresh in the memory of this tragedy.

Enemies of knowledge terrorized innocent children 6 years ago and on December 16, 2014, ruthless terrorists who entered Pakistan as refugees attacked the Army Public School with the help of locals and opened fire on children who were interested in acquiring knowledge. Did

As soon as the incident was reported, security forces cordoned off the school and killed six suicide bombers of the banned Tehreek-e-Taliban Pakistan (TTP) armed with automatic weapons after a lengthy operation.

After more than 6 hours of operation, the school was cleared. More than 130 people, including children, were martyred in the APS tragedy.

The incident breathed new life into the war on terror, after which the government and other agencies jointly formulated a National Action Plan and wiped out terrorists in North Waziristan through Operation Zarb-e-Azb.

Those who lost their livers in the heartbreaking incident remember their calf loved ones, there are tears that they do not take the name of stopping, but when they are remembered in reference to the martyrs, they consider themselves distinguished.

While the eradication of terrorism from the country was made possible by the sacrifices of the Martyrs’ Army Public School, the intentions of the anti-education elements were also thwarted.