LAHORE: Pakistan cricket team head coach Misbah-ul-Haq has announced a 22-member squad for the ODI and T20 series against Zimbabwe.

According to details, while holding a news conference in Lahore today, the head coach of the Pakistan team announced the Pakistani squad for the series against Zimbabwe. 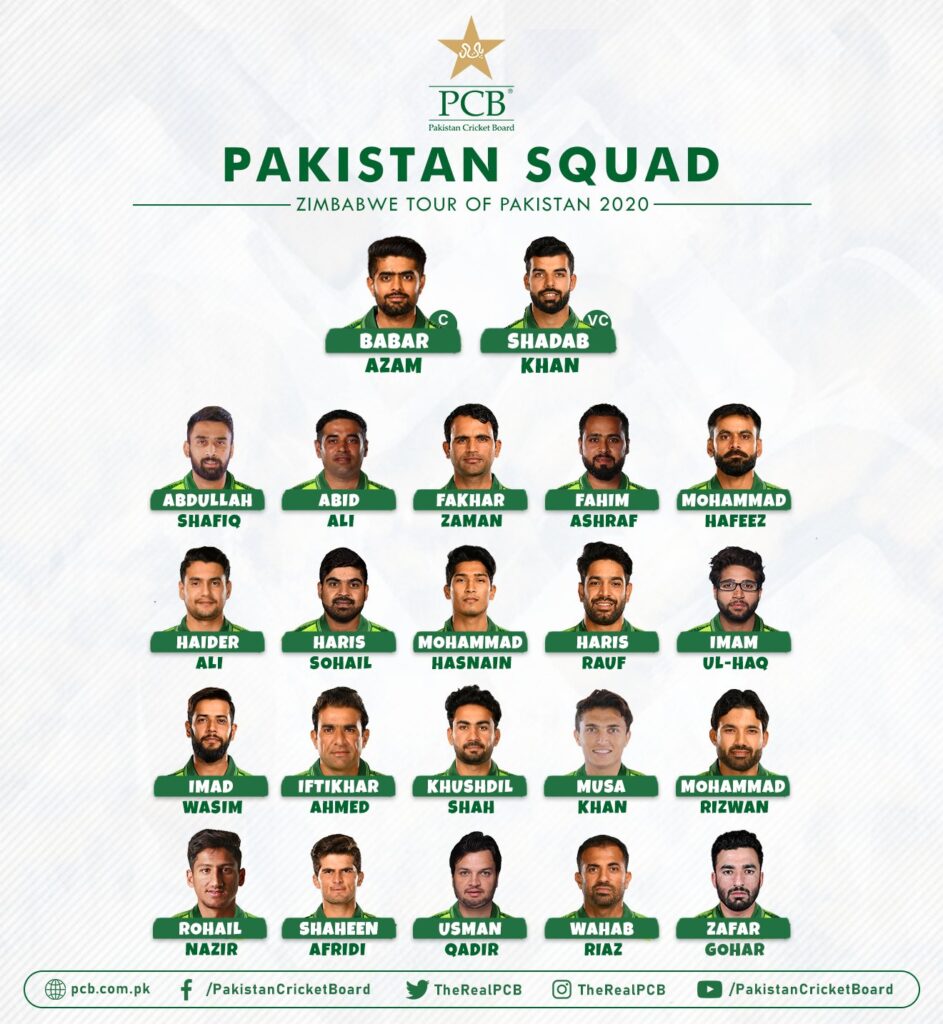 Babar Azam will be the captain and Shadab Khan will be the vice-captain. Former captains Shoaib Malik, Mohammad Aamir and Sarfraz have been rested. On the other hand, Abdullah Shafiq, who scored a century in the National T20, has been included in the squad.

All-rounder Faheem Ashraf has returned to the team, while unfit Naseem Shah has been replaced by Musa Khan. Young wicketkeeper Rohail Nazir has also managed to make a place in the team.

A Sketchbook About Her Sun is Getting released this Week